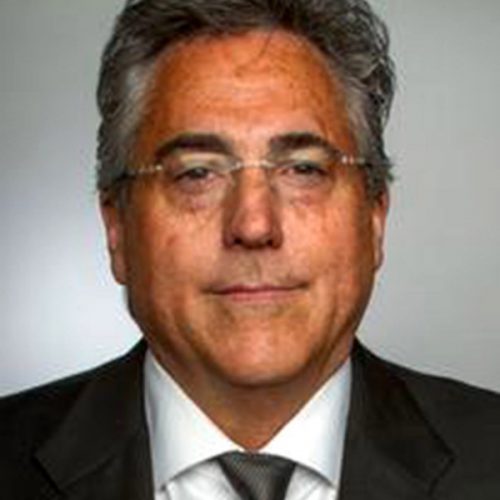 Craig Sullivan is a graduate of the University Texas of Arlington, having studied Business Administration with an emphasis on pre-law. Craig demonstrated a passion for entrepreneurship and started his first company at the age of eighteen, and by age twenty-one, he had started three new business ventures. Craig held an instrumental role in taking over and revitalizing the development of a “deposit processing teller system” for some of the largest banks and retailers in the United States. Additionally, he negotiated with manufacturers in Japan for coin sorting and bill counter equipment to utilize with the software.

Craig, along with his family, worked alongside Senator Chris Harris and Toby Goodman as a Legislative Advocate for the disabled’s rights, which took six years and three legislations to pass. In 1999, Senate Bill 731 passed and signed into law by the then Governor George W. Bush.

Craig is a Eucharistic Minister and a member of Holy Family Parish. Craig also volunteers at the University of Texas Medical Branch, working with Moody Neurorehabilitation and Tideway Traumatic Brain Injury residence.

In 2017, he founded, along with his family, The Christina Sullivan Foundation, in memory of his loving daughter.