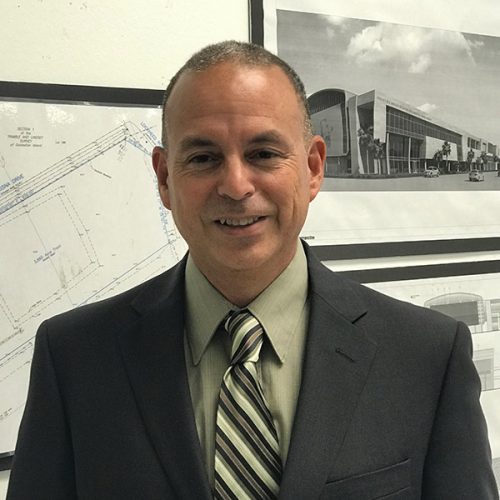 Originally from the Panama Canal Zone, John Catanzaro graduated in 1988 from Texas A&M University at Galveston with a BS Degree in Marine Engineering. At graduation, he earned and was sworn in as an officer in the United States Naval Reserve and as an Engineering Officer by the United States Coast Guard as a US Merchant Marine Officer.

For over 25 years, Mr. Catanzaro has sailed and worked around the world as a Chief Engineer responsible for the maintenance, operation, repair, safety, and security of large oceangoing ships.

For over 25 years, Mr. Catanzaro served and achieved the rank of Commander in the US Naval Reserve. His naval career supported a variety of activities from Naval Engineering support to the Fleet to Maritime Security, Anti-Piracy, Counterterrorism, and Intelligence Analyst. Mr. Catanzaro has also been active as a General Contractor for residential construction, Engineering Consultant, and Professional Witness.

Retirement from the Maritime Industry, he spends his time as a Multifamily Real Estate Investor. However, most of his time consumed as an active Boy Scout Leader with an emphasis on vocational STEM education. He shares his skills and hands-on experience in engineering and technical fields such as welding, electricity, electronics, aviation, and metalworking. He has been a coach too much local youth baseball, basketball, and tennis organizations.